Extract from a prayer by Andrewes

Lancelot Andrewes was the son of a merchant, but he went into the Church. He shone as a scholar: he was said to be fluent in fifteen ancient and modern languages. He took holy orders in 1580 and became chaplain of the Earl of Huntingdon, who was President of the North. He was soon noticed in royal circles and in 1589 Queen Elizabeth I’s chief minister, Walsingham, arranged for Andrewes to be given the living of the church of St Giles Without Cripplegate (the church still standing in the centre of the Barbican). As vicar he preached as often as twice a day to his flock. He was also given a position at St Paul’s, where he lectured three times a week, and he was chosen as master of Pembroke Hall, Cambridge, where he had studied as a youth.

He soon received other appointments. He became chaplain to Archbishop Whitgift and chaplain in ordinary to the Queen herself. But he was not a time-server. Having the Queen’s favour was a golden opportunity to get ahead. But he twice refused bishoprics (Ely and Salisbury) because the offers were conditional on him agreeing to pass part of the revenues to the government. Andrewes’ first loyalty was always to the Church of England and, on principle, he would not agree to Church revenues being siphoned off. Standing on principles tended to get you beheaded in Tudor England, but the Queen must have respected his, because shortly before her death, she made him Dean of Westminster. He adopted an ascetic lifestyle and worked so hard he made himself ill.

Under King James I, his further rise in the Church was rapid. In 1605 he was made Bishop of Chichester and Lord Almoner. He became Bishop of Ely in 1609. In 1619 he became Bishop of Winchester and Dean of the Chapel Royal. He narrowly failed to become Archbishop of Canterbury, but it seems he was not concerned about personal advancement.

He was described as an ‘angel in the pulpit’, for his skills as a preacher. We would probably not regard his style as particularly angelic. His sermons were full of Greek and Roman quotes and allusions, and complicated word-play. For example, in his sermon Of the Nativity, he took the words, ‘He shall be called Immanuel, God with us’, and concluded that if God was not with us, it would be Immanu-hell, but if he was with us it would be Immanu-all, because that is all we would need. The Jacobeans were apparently keen on this kind of thing! However, when stripped of the ornaments, his writing could be beautiful. T S Eliot appears to have lifted a large proportion of the Journey of the Magi straight from this very sermon.

Andrewes’ most lasting contribution was his work on the King James Bible. He was the first in the list (but possibly because his name began with “A”) of the divines who were appointed in 1607 to produce an authorised version of the Bible in English. He was one of the Westminster team of ten whose job it was to translate the Pentateuch and the historical books from Joshua to 1 Chronicles.

As he had shown under Queen Elizabeth, his concern was for the Church, not for his own interests. On one occasion, King James put it to a group of bishops that he ought to be able to take money from his subjects without the annoying requirement of getting Parliament’s approval first. Bishop Neale hastened to agree. “You are the breathe of our nostrils!” he exclaimed. Andrewes declined to agree, but he advised the king to take the opportunity to confiscate all Bishop Neale’s money, since Neale was so eager to say that he had the right to.

Although he was clearly no flatterer, he genuinely held the view, on religious grounds, that a king’s power was sanctified by God. The position of kings in relation to the church became the burning issue of the early 17th century. (Literally in some cases – sixty Catholics were burned at the stake between 1603 and 1660). The Church of England had substituted the sovereign for the Pope, as head of the church. The Roman Catholics regarded this as heresy. This placed the members of the Church of England in the Protestant camp. But they didn’t please the reformist Protestants either. They had ditched the Pope, but they had retained the whole panoply of bishops and all the ceremonial trappings of Catholicism, which the Protestant followers of Luther and Calvin rejected along with the Pope. It was Andrewes who provided the intellectual underpinnings for the Church’s middle way. Andrewes was a particular expert on ‘patristic literature’ – the writings of the very earliest Church fathers who had lived in imperial Roman times. Luther and Calvin based their views principally on the Gospels themselves. Andrewes showed that the patristic writings justified the position of the Church of England. After all, the early church had accepted Constantine’s right of interference even in doctrinal matters. He had presided over the Council of Nicaea which produced the Nicene Creed. Like the Puritans, however, Andrewes rejected all the accretions the mediaeval Papacy had made to the ‘True Church’. As a result, he argued that the Church of England alone was the true descendent of the primitive church.

It was this issue of temporal power which was the issue between England and the Papacy in the reign of James I. A statute of 1606 required English subjects to swear an oath of allegiance to the Crown. It was deliberately anti-Catholic because the oath required a specific rejection of the Pope’s right to depose and excommunicate heretical princes (such as the kings of England) and it also contained an undertaking to support the king in any wars which resulted. Failure to swear the oath was regarded as treason and the sentence was death. The oath sparked off an international controversy. The Pope forbad Catholics to take the oath. King James I himself wrote a justification for it, on the basis that the oath was merely civil and was designed to distinguish between loyal and disloyal subjects, not between Protestant and Catholic. The papal reply was given by Bellarmine, a distinguished theologian, who argued that the English Catholics were being required to deny their faith, in the sense that papal supremacy was a matter of faith, and therefore the issue was religious not civil. Bishop Andrewes was given the job of combating Bellarmine’s arguments. He did so by expanding the issue from the specific question of the particular oath to the more productive issue of the temporal power of the papacy. Even those who supported the Pope’s claim to be supreme head of the Church, baulked at his claimed right to interfere in the political arena. Most of the theologians of Europe became embroiled in the battle between the two men, which was at its height between 1606 and 1620. Andrewes was assisted by a renowned continental scholar, Isaac Casaubon, who moved to England. It has been said that the writings of Andrewes and Casaubon were the major cause of the defeat of the Counter Reformation.

The attempt to maintain a logically consistent position drove Andrewes to surprising conclusions. Since he believed it was a religious duty to obey the sovereign, he had to agree that this meant that even if the king was the worst of tyrants, still a Christian must obey the king under all circumstances.

Andrews died a bachelor and was buried in St Saviour’s church in Southwark. 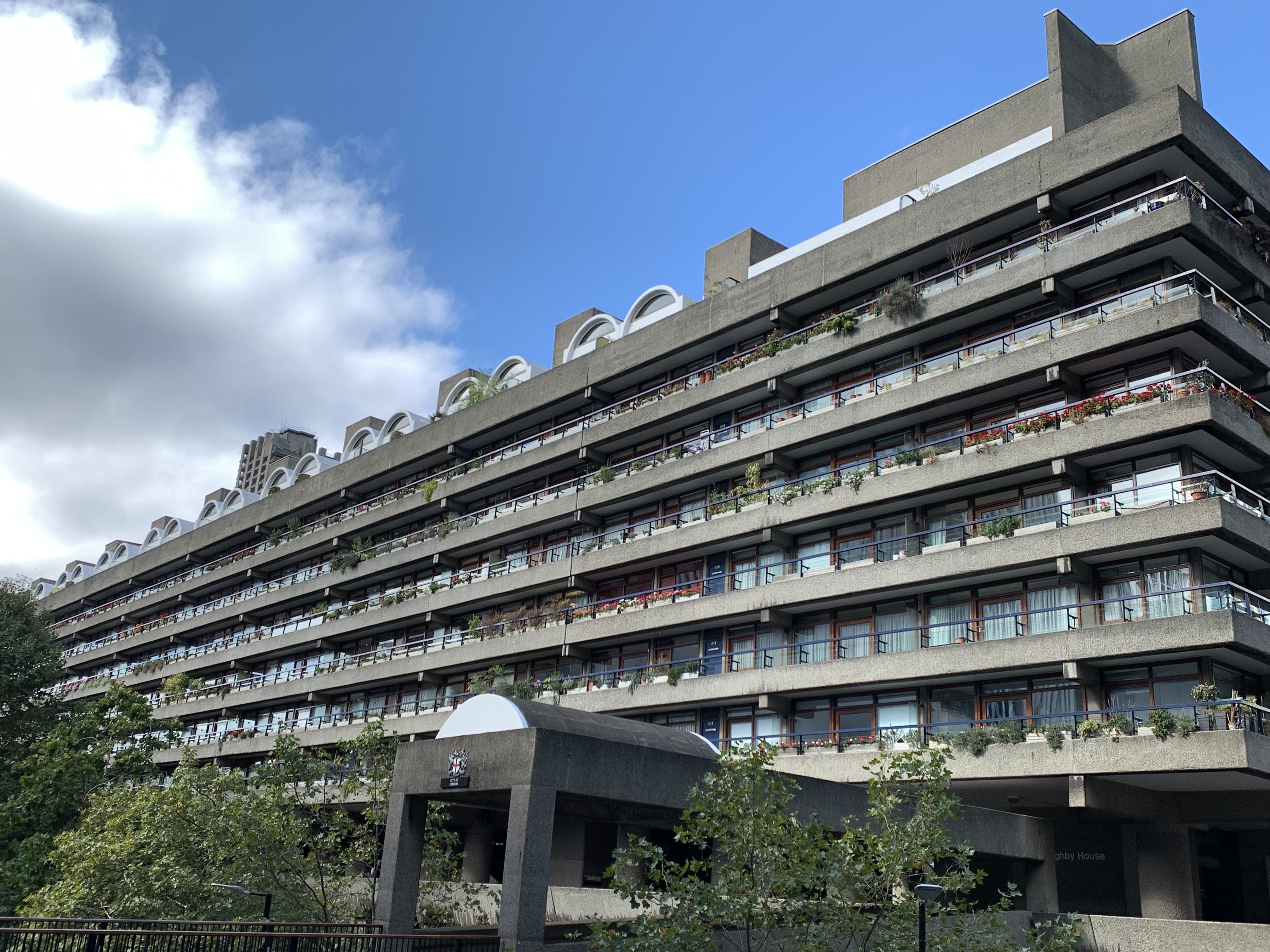 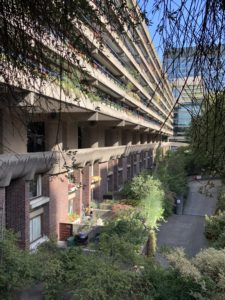 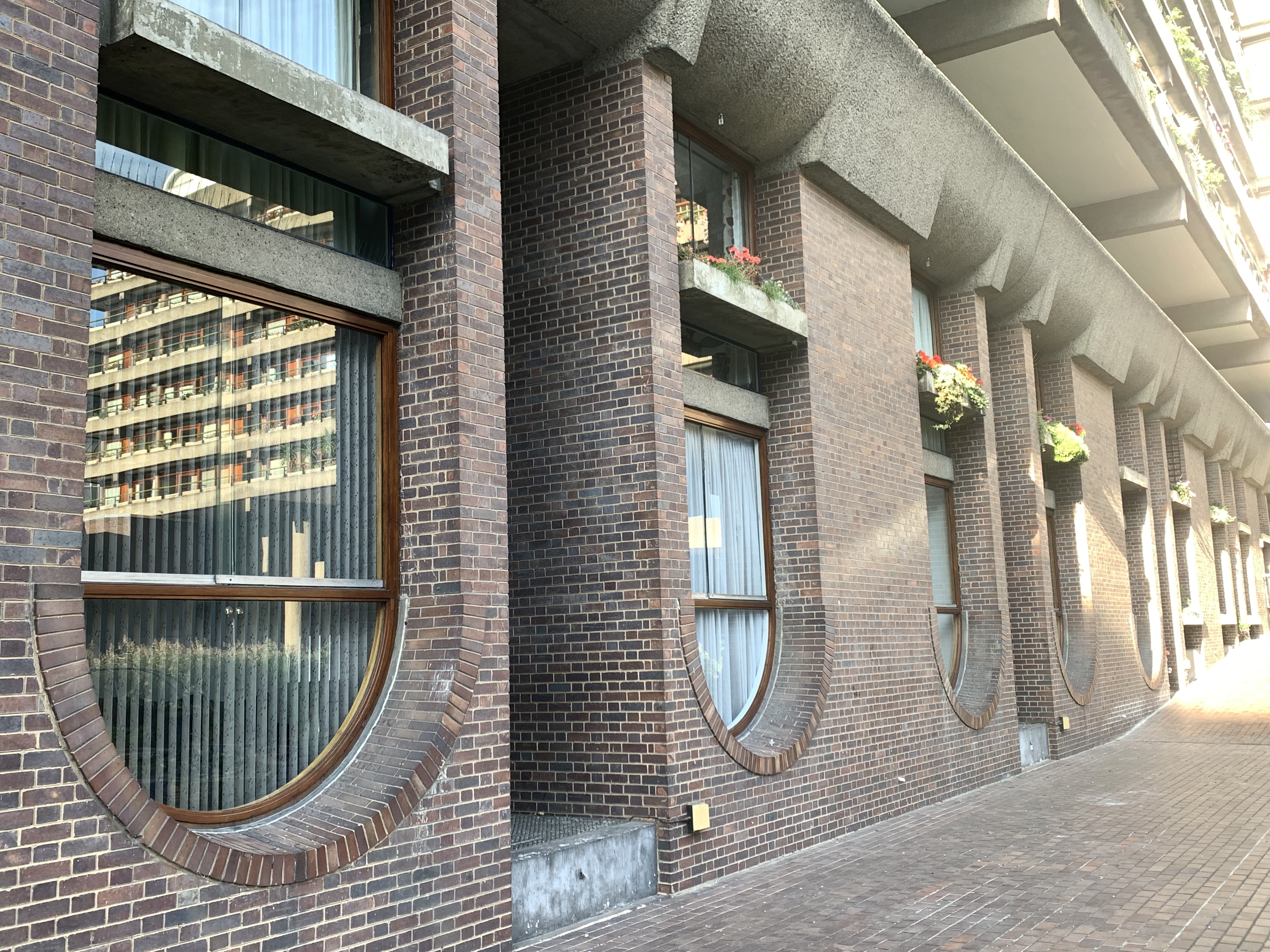